Online to seamless: juggling social, mobile, analytics, cloud and IoT for the 2020 customer 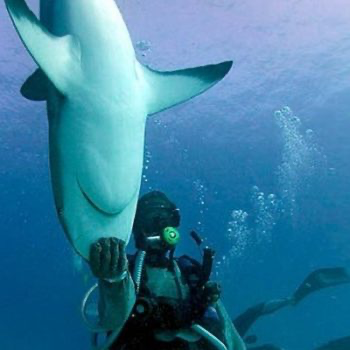 He had to be a juggler de luxe: this was not the 1890s, there were movies and vaudeville shows now in New York’s best theaters and great artists such as Kara, Wilfred DuBois and Paul Nolan. No, new arrival Enrico Rastelli, a professional juggler, would have to excel in everything the others did to make a success out of himself. So he set out to become the best in showmanship and skills, in trick after trick, even turning an occasional contretemp into a seeming feat with versatile dexterity. New York noticed. And Rastelli, an unknown who had worked old-style juggling tricks in Europe until late 1923 had transformed himself and in the process, the art of juggling itself.

They have to help their organizations get the most out of their existing digital investments, examine their competitors’ digital strategies and keep to date with digital initiatives across sectors. They need to chart a digital strategy that aligns both with their organization and with developments in tech. And they often feel they have to do it in a perfect storm of an economic slow-down, employee disengagement, digital-only market entrants and often, management paranoia; IT departments want a strategy for every challenge, others create a challenge out of every strategy.

How would Rastelli manage?

First of all, he would make sure everyone understood what’s at stake. Then, he would press upon people that what matters most is execution. For in the digital economy, agility takes the driver’s seat from efficiency. And right then, he would have to simultaneously juggle the following balls:

transform the organization’s go to market with customer engagement.

And always perform in alignment with a clear but evolving digital strategy. Usually, he would do this knowing that it only takes one ball to fall on the ground for sudden PR death. And pray, it would spell his own and not the organization’s demise.

Sad fact was that even Rastelli, the most famous juggler of all time, didn’t raise to the challenge up to the end. He was playing the Apollo Theater in Nuremberg when a ball hit his mouthstick with such force that it badly injured his mouth. Hemorrhage followed and after his return to Europe, he suddenly collapsed and died.

Please share your thoughts and come by www.publisto.com to learn more about us and to contact our team.