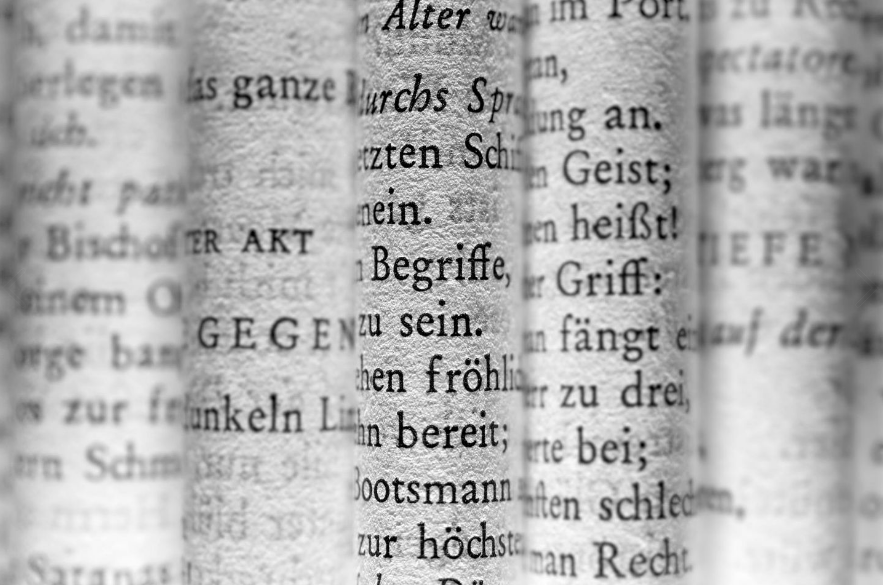 Apart from coding and engineering, we at Publisto love to keep an one eye on state-of-the-art technologies and new age research fields. One of these fields is sentiment analysis (or opinion mining, if you prefer) and natural language processing (NLP).

What is opinion mining?

Opinion mining is the process of extracting information from a text, an SMS, a tweet or an Amazon review by analyzing the raw text on a per-word or per-sentence level, and being able to thereby classify the text by its polarity (positive, negative, neutral) using sentiment lexicons (lexicons which contain words and their polarity).

What is natural language processing?

According to Stanford’s review on “sciencemag.org” we can describe the natural language processing as a subfield of computer science concerned with using computational techniques to learn, understand, and produce human language content; the field is also known as computational linguistics.

What can we do if we combine Opinion Mining and Natural Language Processing (NLP)?

As stated in the “International Journal of Computer Applications”, opinion mining is the mother domain of marketing and advertising. The advertiser needs to analyze the performance of ads that she posted online. A star-rating-based mechanism may easily invite fraud, due to the use robots or of automatic responders. A marketing campaign manager should know whether the reviewer was indeed a human or a robot and whether that reviewer was angry, disappointed or just didn’t care. On the other hand, Ahmed Abbasi and his colleagues from the University of Arizona have published a paper showing another possible use of this technology. They describe an experiment where they use sentiment analysis and natural language processing to detect propaganda on extremist forums by simply analyzing the messages that the users are exchanging on its threads.

What does the future hold?

The fields of natural language processing and sentiment analysis, however young, have gained traction in the last years and have become more popular among researchers. In the future, we should be able to precisely mine the opinion or sentiment of a person sending an SMS or writing a review. With smartphones and handheld devices becoming more and more powerful and sensor-rich, we can collect context data to enhance existing sentiment analysis processes.

In this age of information when everyone is online and big data gets openly “bigger” by the second (Twitter alone handles 400 million tweets per day of which 90% are available to everyone), we can develop algorithms which boost marketing campaigns, prevent terrorist attacks and alert for public or private dangers which in the old times, simply went unaddressed.

Please share your thoughts and come by www.publisto.com to learn more about us and to contact our team.

I have read so many posts about the blogger lovers however this post is really a good piece of writing, keep it up