Driving in the Rhythm of AI | Vehicles of Tomorrow 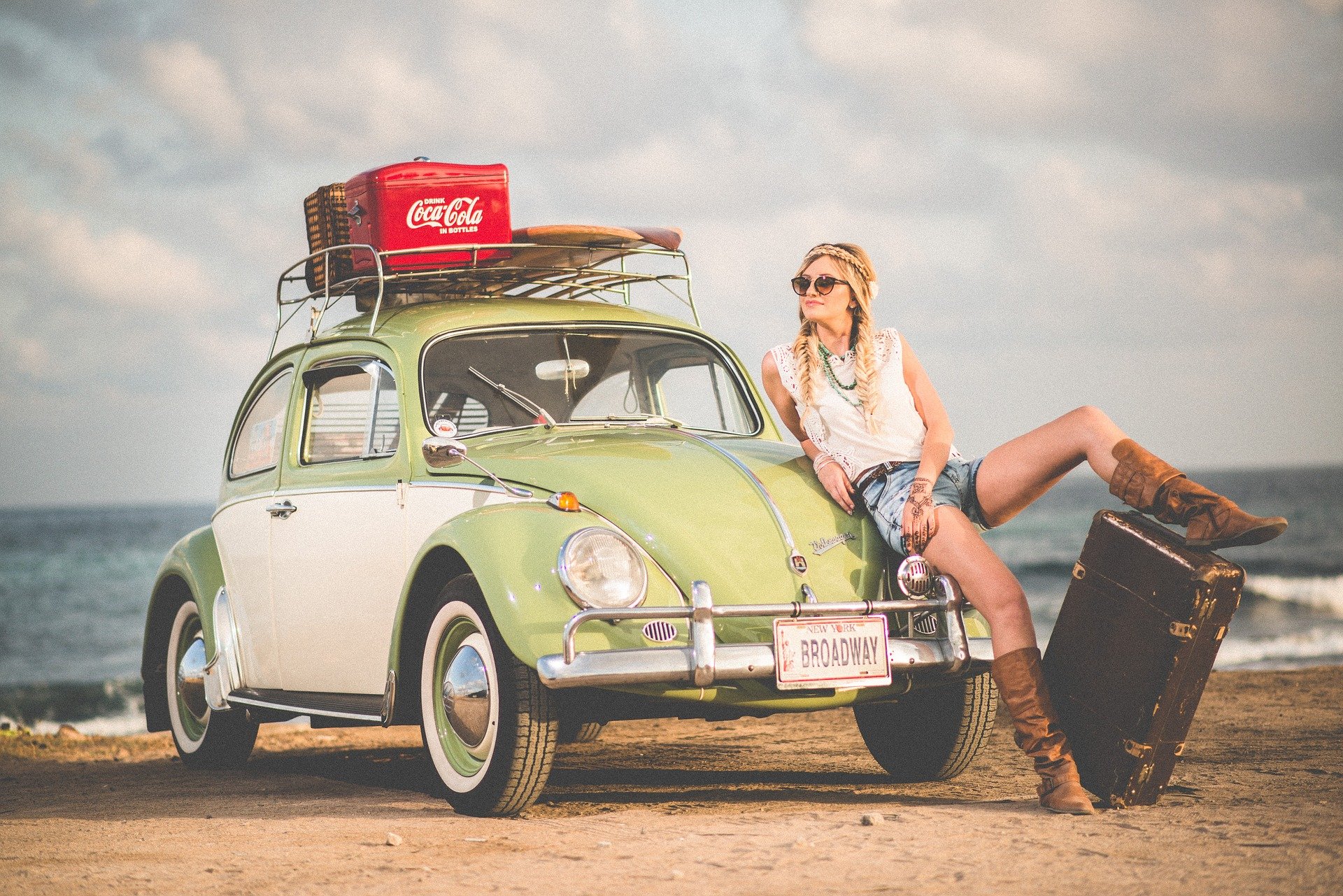 This morning I got into my car to go to work. As I approached it, it turned on since the “key” was in my handbag and I never had to get it out whatsoever; instead, I pressed the start button, stepped on the accelerator and we were off; the radio tuned itself to my favorite station; it was still rather dark so the lights automatically went on; there was a light drizzle so my windscreens got themselves working…
This is not an image of the future but, today’s reality. The automobile industry is adjusting to technology and offering options previously unknown.
Companies such as Nvidia and Bosch have formed a partnership in order to bring a new level of Artificial Intelligence in cars belonging to Audi and Mercedes Benz. “Bosch will build automotive-grade systems for the mass production of autonomous cars,” Nvidia CEO and founder Jen-Hsun Huang said in a recent statement. In this joint venture, Bosch will be building a supercomputer while Nvidia will provide the deep learning technology to empower it. Ultimately, this will lead to the creation of an AI enabled computer that can be mass-produced to serve as the “brains” for driverless vehicles. As time and technology advance, different kinds of AI systems will be installed in vehicles. The install rate of AI based systems in cars is expected to rise to 109% by 2025.
Big data, Machine Learning, and Artificial Intelligence are already used by companies like Toyota to create highly responsive autonomous systems that provide aid in mobility for those who are less able to drive. In 2015 Toyota founded the Toyota Research Institute (TRI) to develop AI technologies in the areas of autonomous cars and robot helpers for housekeeping. Moreover, in February 2017 Toyota and Suzuki officially announced their partnership with the intention of jointly working for the development of new safety and information technologies.
In fact, by use of technologies like Machine Learning, Deep Learning, the Internet of Things, Cognitive Capabilities and Infotainment Systems, AI is gearing up to influence the automobile industry. The main area of focus is the creation of driverless cars. Driverless cars will be 10% hardware and 90% software and will be connected to everything without the direct involvement of the driver: vehicle to vehicle, vehicle to cloud and vehicle to driver. $54 million will be given to connected vehicle technology and vehicles will be connected to the internet in one way or another; every vehicle released by 2020 will include such features. Cars will come embedded with telematics solutions that will turn driving into a pleasure. The driver will have at his disposal apps that will give him real-time trip reports and traffic reports; similarly hand gesture sensors will help prevent accidents and so on.
Companies such as BMW and IBM have partnered to add cognitive capabilities that will give vehicles the possibility of handling dynamic operating conditions. They intend to use the Big Blue’s Watson’s AI technology to help vehicles communicate with one another.
Meanwhile, AI changes in vehicle infotainment systems bring features such as speech recognition, eye tracking, monitored driving, gesture recognition and databases of natural languages making the “cloud to car” phenomenon a reality. Last February, Ford announced its investment in ARGO AI a new AI company that aims to bring forth by 2021 a virtual driver system.
The use of AI in order to learn and understand how humans react to driving conditions along with the adoption of insights provided by predictive cognitive maintenance will help predict and understand risks that result in accidents, ultimately providing greater levels of safety.
Deep Learning techniques in the automobile industry also aid in the manufacturing of advance driving assistance systems and autonomous driving inside and outside the vehicle. Researchers using deep learning and sensor fusion techniques were able to develop a technology that helps build a three dimensional map of all activities that happen around the car.
The automobile industry is embracing technology in steady and fast paces and soon features like car lights with sensors detecting darkness and windscreens detecting rain will be as usual as the choke was in the previous century. In a not so distant future we might find ourselves sitting in our cars and being chauffeured around by virtual drivers while we read the paper and listen to playlists imported from our clouds and drives.
Saturday, October 9th, 2021Artificial Intelligence, digital transformation, DrivingIoli Delivani