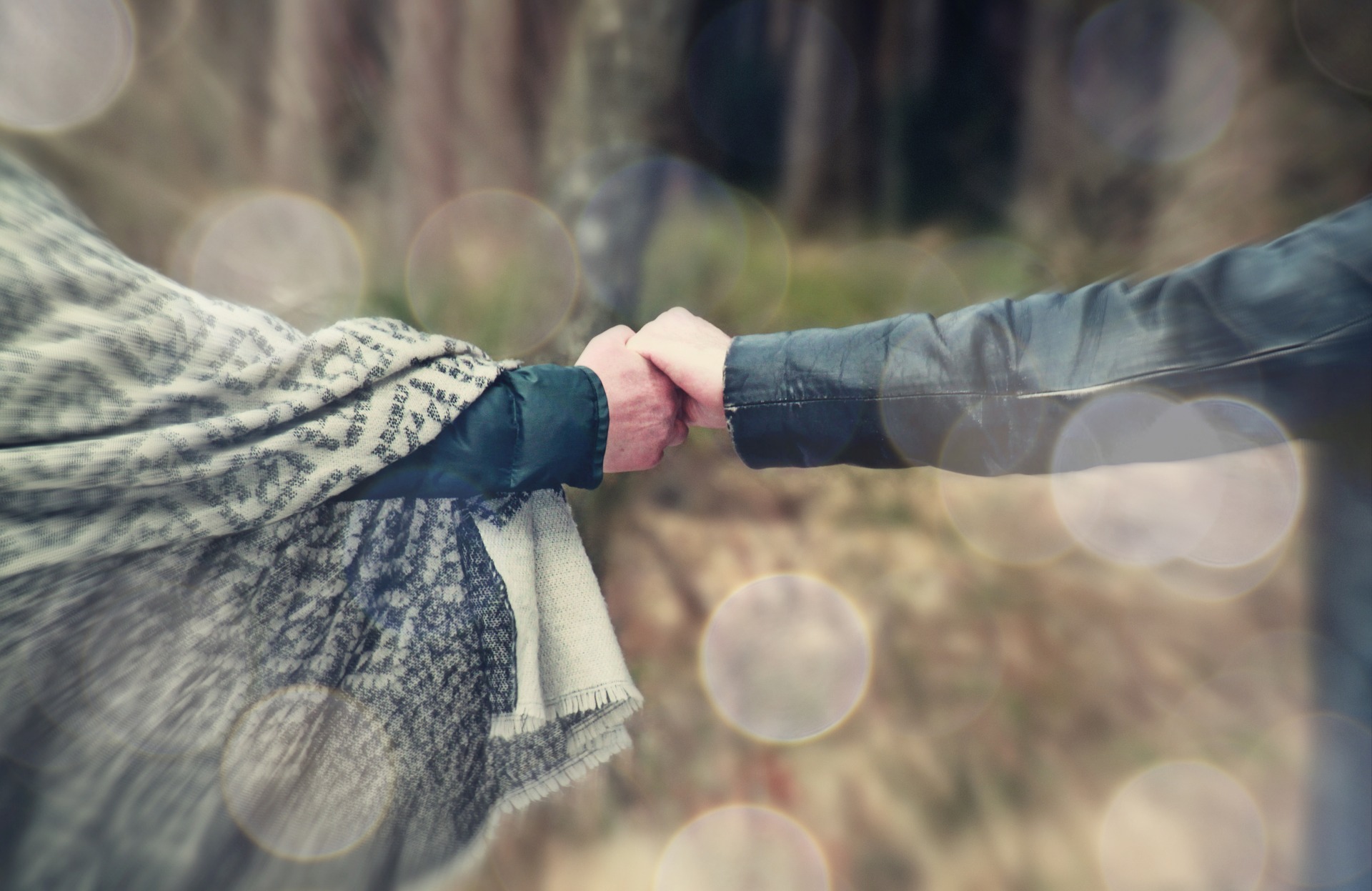 Both traditional and digital PR share the following aim: achieving and maintaining a positive brand image. In other words, their objective is to make a company as visible as possible.

However, as technologies evolve, the ways and mediums to achieve this are becoming increasingly digital. The new PR is with no doubt digital. And while traditional distribution -promotion- channels still stand, the fact is that we’re all struggling for the same thing: to sell. And one of the means to achieve this is digital PR.

On the other hand, software is also developing and reaching new digital places. Over the years tech professionals have acquired a deep know-how of the technical elements and tools that contribute to increasing a company’s visibility, branding and SEO. Traditional PR relied on channels such as print, radio and television to circulate “stories” that increased a company’s positive brand image. In fact, digital PR can be seen as the evolution of traditional PR in that it takes advantage of the various digital channels provided by digital evolution to achieve exactly the same as the latter. Hence, comes the confluence of Software and PR; the necessity of using increasingly advanced digital tools in order to promote a company’s image and aims, requires a high degree of tech savviness that makes it only natural for tech professionals to step in.

However, whether digital or traditional, PR also requires a high degree of imagination and ability for “storytelling”. We all require a good story or, to put it more plainly, a fancy “packaging” in order to choose a service or product. Hence, PR professionals are necessary for adding this fancy “packaging” to technically optimal digital PR tools created and supported by generally unimaginative Tech professionals.

Indeed, tech and PR professionals combined can create optimal branding and visibility results successfully contributing to a company climbing that deeply desired search ladder and ultimately drawing more leads. Because let's be honest...that’s what we all want right?

Companies like Publisto that have been “branded” a software development company have a long experience in software development and tools. Moreover, Publisto in particular was built by people who had a solid creative background and were coming from professions such as PR, publishing, Journalism and so on. It was only natural that 11 years ago, Publisto would start out as a company creating children’s stories for the iPad. Somewhere down the line, it went on to develop into a full stack software company. And when the first digital tools assisting PR and Marketing goals started appearing Publisto was one of the first in Greece to provide its clients digital marketing services and to produce Website Analytics Reports offering them the possibility of using these reports to enhance their SEO and brand image in order to acquire the right clients, at the right time, at the right place.

In a nutshell, in today’s essentially digital world it would be at least an error to ignore the confluence of Software and PR and try and excel in one of the two ignoring the other because it would be simply impossible. Because let’s face it: we live in a digital world where visibility is a necessary element for our survival.
Monday, October 11th, 2021Digital PR, digital transformation, Marketing and BrandingIoli Delivani