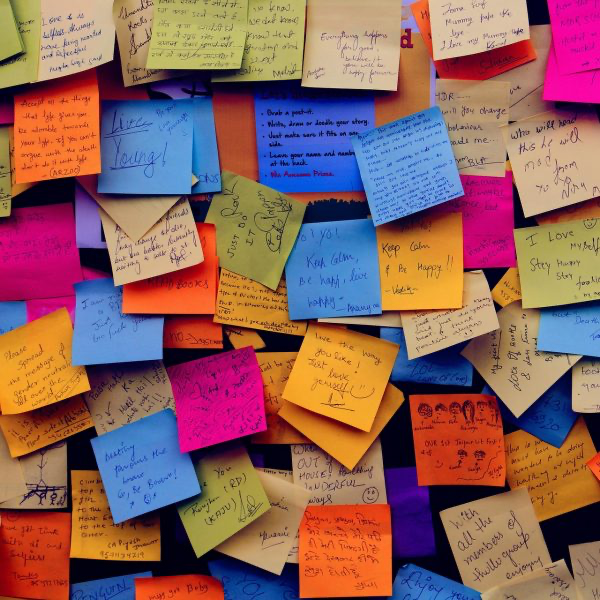 A few years ago we thought that the use of social media in marketing was a breakthrough in strategic planning. Then came the increased use of influencers in the social media channels. So far so good…all this has become tangible enough; no one in the field will presently consider launching a campaign without including the social media and if possible seeking influencers to back it.

And now comes Adidas’ Tango Squad and its new ‘face-to-face’ approach that aspires to redefine influencer marketing by use of messaging apps.
In 2016 Adidas launched Tango Squads, communities of hyper-connected football obsessives operating on direct messaging apps such as Facebook Messenger, WhatsApp and Line. The campaign is named after one of its first footballs the 1978 Tango Durlast.

The Tango Squads are groups of socially savvy 16-19 year-old football content creators living in 15 key cities worldwide. An in-house Adidas team manages each squad and shares with it exclusive content before it is posted on the brands ‘traditional’ social channels. The squad members also meet players and then share their experience on the social media.

The result of this approach is a much more direct engagement with the brands followers and generates more authentic messages which when given to 500 hundred kids will then reach each one’s 2000 followers.

However, it isn’t possible to measure the effectiveness of the ‘F2F’ social media as accurately as on Facebook or Twitter and Adidas has to rely on the reports of the local teams who manage the squads.

Still the Adidas senior director of global brand communications Florian Alt, at the Festival of Marketing Today in October expressed his optimism about the success of the campaign and pointed out that “It could be this is re-defining influencer marketing. It could be this becomes an Adidas insider tool for face to face communications or it could become a bad-ass loyalty programme.”

Meanwhile O2 has also used the ‘F2F’ social media in its marketing with some outstanding results. One of the biggest surprises they’ve had is the scale of sharing. O2’s challenge is to manage to analyze the data offered by social sharing with the aim of profiling its audiences in order to find out how the behavior of people who share content is different from those who click on shared content. In other words they intend to use the ‘F2F’ media to better understand their customers and ultimately tailor their messaging so as to provide them with relevant information.