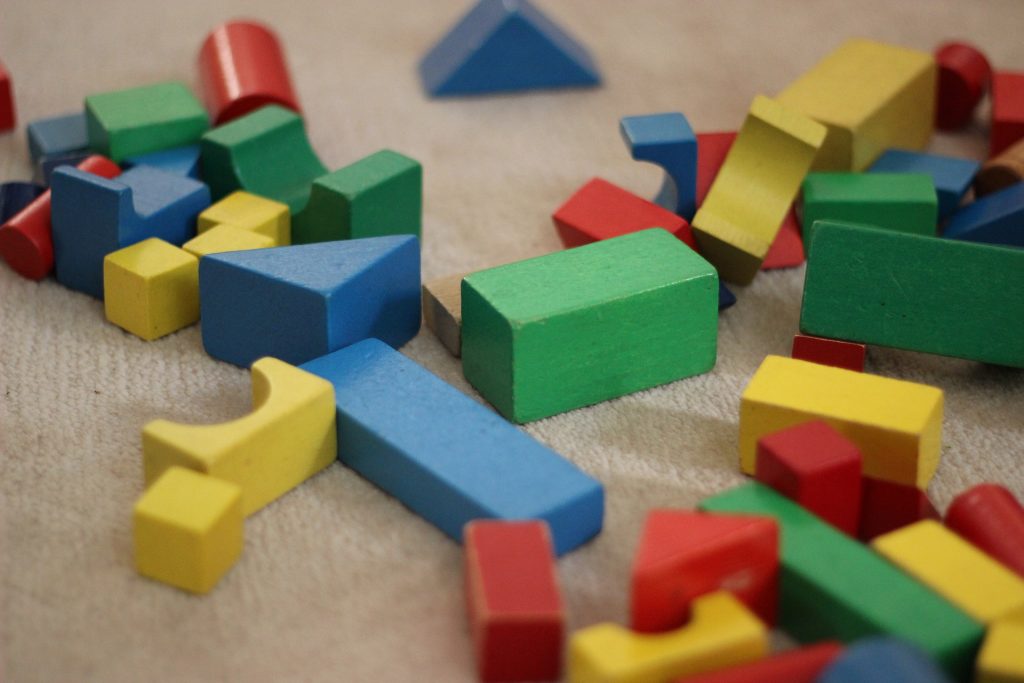 It’s All About Blocks & Chains

We keep on hearing about blockchain technology and how it will revolutionize databases; how it is the backbone of a new type of internet. But, what exactly is this technology and what’s all the fuss about?

Information on a blockchain exists as a shared database. This database isn’t stored on any central or single location. Instead, its records are public, verifiable and hosted by millions of computers simultaneously. Blockchains are about sharing instead of transferring. It is a continuously growing list of records  (blocks) that are linked and secured using cryptography; it can serve as an open, distributed ledger that can record transactions between two parties efficiently, in a veritable and permanent way.

Indeed, by storing blocks of information that are identical across its network, the blockchain database cannot be controlled by a single entity and has no single point of failure. By recording a transaction not only on a main register but on a connected distributed system of registers all of which are connected through a secure validation mechanism the transaction’s validity is guaranteed.

One could see the blockchain network as a kind of self-auditing ecosystem of digital values that reconciles every transaction that happens in 10 minute intervals. Each group of the aforementioned transactions is referred to as a “block”. Hence, the transaction, or any action, using this technology is a chain of recurring blocks. This ensures transparency since data is embedded within a network as a whole and is accessible to everyone. Meanwhile, the data cannot be corrupted since altering any unit of information on the blockchain would entail the use of a huge amount of computing power to override the entire network. In other words, it solves the problem of manipulation and hacking.

By use of the blockchain technology the web gains a new level of functionality where users are able to create value and have authenticated digital information.

Far from the bitcoin, blockchain technology can be applied in a variety of new business applications benefiting smart contracts, crowd funding, governance, supply chain auditing, file storage, prediction markets, protection of intellectual property, IoT, identity management and stock trading. And, evidently it can be valuable in the context of shared economy where by enabling peer-to-peer payments the blockchain opens the door to direct interaction between parties. Hence, the outcome is a truly decentralized sharing economy.

Companies such as Ethereum have realized the benefits of this technology. Ethereum has created an open software platform based on blockchain technology that enables developers to build and deploy decentralized apps. This platform can potentially host simultaneously the development of thousands of different applications at the same time. When given enough time and memory, the Ethereum Virtual Machine (EVM) enables anyone to run any program regardless of the programming language.

Similarly, Hyperledger Iroha, has created a “simple and modularized” distributed ledger system with emphasis on mobile application development. Lisk has created a feature rich decentralized blockhain application platform allowing the development of apps from the ground-up in pure Javascript. Lisk is trying to make this technology available for everyone and offers enormous possibilities such as developing platform independent social networks, messengers and so on.

At Publisto we are here to provide you with the latest blockchain technologies available and adapt them to the needs of your company. By adopting these technologies you allow your company to become smarter today.

Previous post Shopping Cart Intelligence Breaks New Ground in Physical Stores Next post Retailers: Doubling down on the online shopping threat
We use cookies to ensure that we give you the best experience on our website. If you continue to use publisto.com, you accept our use of cookies.I ACCEPTRead more